In this research review, I’d like to highlight a study examining a wake up call for athlete sleep. The wake up call is to college athletes and athletic departments on the importance of sleep to well-being and performance.  Although the study involves college athletes, principles and findings can be applied to non-athletes. 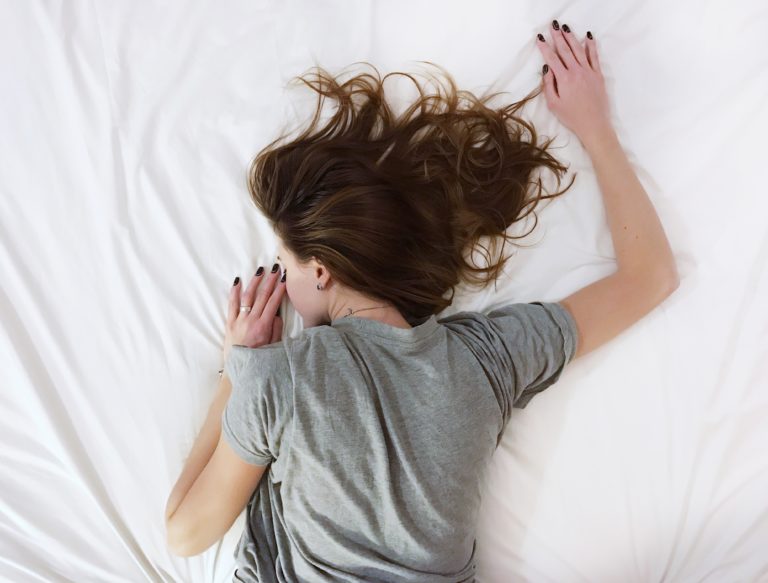 The Power of Sleep

Sleep is a human super power. In fact, sleep is so important to our overall health and well-being that most people sleep for about one-third of their life. Humans spend more time sleeping than we do eating, exercising, and reproducing. Certainly, this fact highlights the importance of sleep.

Research shows that poor sleep disproportionately impacts those in late adolescence through their early 20s. Consequently, busy college athletes are generally more affected due to practice, travel, and other training demands.

In addition, Check out this amazing podcast from Matthew Walker: Sleep is your Superpower

One of the most interesting things about sleep is how far reaching the impact can be, both positively and negatively. For instance,  physical and academic performance, cognitive function, recovery from injury and exertion, mental health, and cardiometabolic health may all be impacted.

Sleep extension and its impact on athletic performance still needs to be studied more. However, there is research that has indicated serving accuracy, shooting accuracy, and reaction time significantly improve in college tennis and basketball players with sleep extension.

Adolescent athletes who reported sleeping less than 8 hours per night were 1.7 times more likely to have a musculoskeletal injury.  Alternatively, sleeping greater than 8 hours during weekday night was associated with 61% lower odds of such an injury.

Those are absolutely startling statistics! On one hand, I feel like an opportunity was missed by me given my sleep habits and injury history as a college athlete.  On the other hand, what an opportunity for athletes and teams to make a tremendous jump forward in their performance by staying healthy through adequate sleep.

The relationship between mental health and poor sleep is a complicated one. Poor sleep exacerbates mental health disorders and negative mood. These in turn lessen sleep quality and quantity.  Notably, the most common barrier to sleep among college students is perceived stress.

Creighton University is trending in the right direction. For example, Creighton University’s Student-Athlete Advisory Committee has recently been talking mental health and its impact on college students and athletes through #MentalHealthMondays and a campaign titled  ‘Jays Never Fly Alone’.

Better sleep results in better classroom performance in large part due to the impact sleep deprivation has on cognitive performance.

In a study of 1845 undergraduates, those screening positive for possible sleep disorders were significantly more at risk for academic failure

Sleep hygiene describes healthy practices and habits for better sleep. Check out the infographic below for sleep hygiene tips for a ‘Wake up call for athlete sleep’: